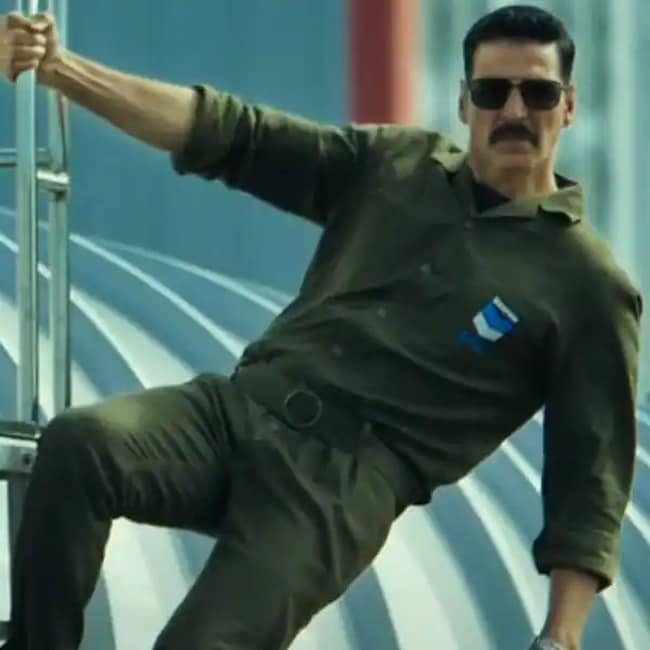 Akshay Kumar’s decision to make Bell Maker’s big decision, OTT platform will be the first choice, the team will announce on this day

There has been much speculation about the release of Bollywood actor Akshay Kumar’s upcoming thriller ‘Bell Bottom’ (Bell Bottom). According to recent reports, the team has begun negotiations for digital premieres directly with digital giants such as Disney + Hotstar and Amazon Prime. There is also a discussion in the trade that the film will have an OTT premiere during Independence Day Weekend.

According to Pinkwila’s source, these are uncertain times and hence several options are forthcoming regarding the film’s release. In the month of May, the ‘Bell Bottom’ team was talking to both Amazon and Hotstar to know the market value of their film. The film was also screened for Hotstar executives and received a great response from the film. However, the makers have decided to continue with Amazon as their digital partner.

The question still on people’s minds is that will Bell Bottom premiere directly on Amazon Prime? So tell me it is not like that at all. The makers have kept both theatrical and digital options open for ‘Bell Bottom’.

By the end of June, they will take a final decision on the release of this spy. If the cinema halls do not open or the cinema reopens are not received, then the film will be released on August 15 on Amazon Prime Video. A source associated with the portal said, “The decision will be taken by the end of June on the basis of on-ground cinereous, carrying forward the paperwork.”

Akshay Kumar’s ‘Bell Bottom’ has two contracts with two different prices. One is a post-theatrical release on Prime and the other a digital premiere directly on the same platform. However, no sign has been signed on these things yet.

This is only the medium to release the film. The release planning can be announced around the month of July. The team is currently measuring people’s mindsets. They want to see if people are still thinking of going to theaters to see the film. Apart from ‘Bell Bottom’, Akshay Kumar’s ‘Suryavanshi’ is also stuck for release. 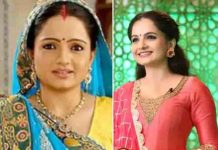