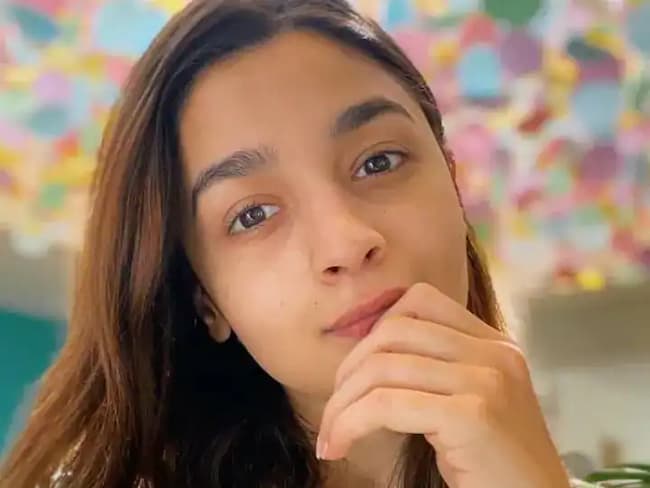 Bollywood actress Alia Bhatt has brought a series to spread awareness on Kovid vaccination. She is making a podcaster series to better understand the Kovid-19 vaccine. Under this podcast series, Alia will be heard talking to doctors and other health workers.

Many well-known Bollywood stars are engaged in making people aware by running a Corona awareness campaign. Under this, these celebs are also trying to dispel rumors that are flying about the vaccine. Meanwhile, Bollywood actress Alia Bhatt has also brought a series. In order to better understand the Kovid-19 vaccine, he has created a podcaster series. The first episode of this series has been released.

Aaliyah has released the first apprised podcast series. He shared this on his Instagram page. In this video, she is seen interacting with Dr. Gagandeep Kang, a virologist, microbiologist, and one of the country’s leading experts on the vaccine.

Dr. Gagandeep informed the people about the Kovid vaccine and told them what things should be taken care of while taking the vaccine. He also shared other information related to the vaccine. More than two lakh people have watched this video so far.
Corona herself was also infected

Recently, Alia was found infected with Coronavirus. He had informed me about himself being positive through Instagram. Alia said that she has quarantined herself and she is taking care of everything told by the doctor. Earlier, his boyfriend Ranbir Kapoor was also infected with Corona, after which he had quarantined himself and was undergoing treatment at home. 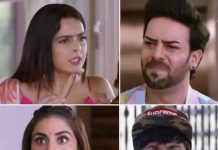 Kundali Bhagya Spoiler Alert: Sherlyn will make Prithvi a scapegoat to save herself, will make Akshay’s murderer

Salman Khan bluntly for Master Remake, told the makers – ‘I...