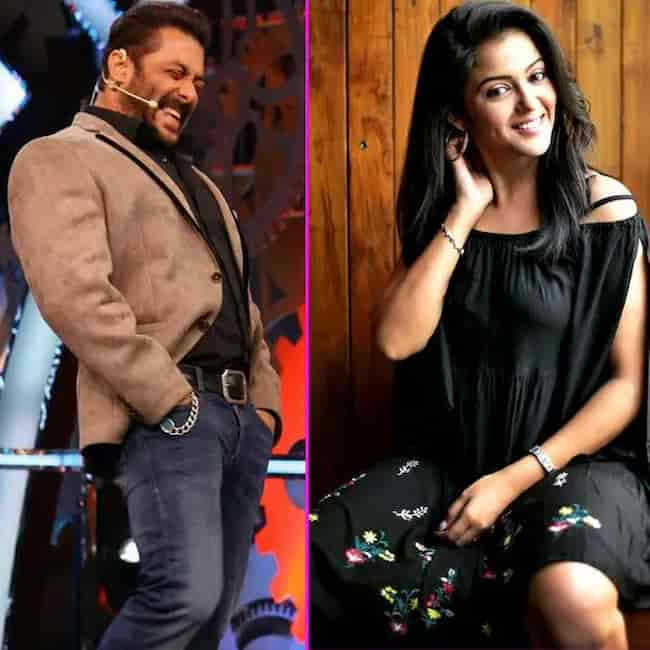 The makers have started preparations for the 15th season of the TV industry’s biggest reality show ‘Bigg Boss’. Bigg Boss 15 was announced in the season 14 finale episode and many celebrities have been in the news since then. Makers these days are constantly contacting TV celebs to participate in the show. According to the latest reports, the makers have offered TV actress Gulki Joshi to be a part of the show.

‘Gulki Joshi has been approached by the makers to be a part of the reality show.’ Divyanka Tripathi Dahiya and Vivek Dahiya have also been asked to participate in the show before Gulki.

A source associated with the portal said, “To make the show interesting this year, the producers are talking to the Commoners as well as the X-Couples, who can take home entry as a pair.” Some famous television and reality show pairs are involved in this.

Divyanka Tripathi Dahiya and Vivek Dahiya were also approached for the show. Although the couple has not signed the contract yet, both have shown interest in it. Divyanka Tripathi is currently shooting for another reality show ‘Khatron Ke Khiladi 11’ in Cape Town. After his return, talks will be held about the show.

Gulki Joshi is currently playing the role of Haseena Malik in TV’s famous serial ‘Maddam Sir’. In this show, Gulki is ruling the hearts of the audience with her acting. Gulki Joshi’s fans also want to see her participating in Salman Khan’s show.