After much waiting, the makers have now decided to release this film on the online digital platform. Although no specific date has been told yet, this film will be released this year.

It was earlier said that ‘Hungama 2’ will be released online, but due to the Corona virus, cinemas across the country have not been able to open for a long time. How long will the cinemas open now and how many people will return to them, it is not certain to say. After this, the forced makers decided to release the film on the online platform. 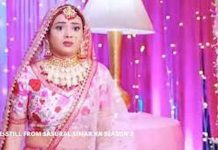 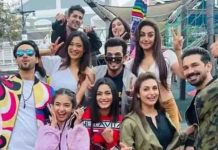 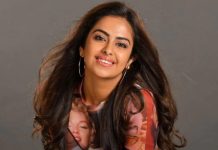