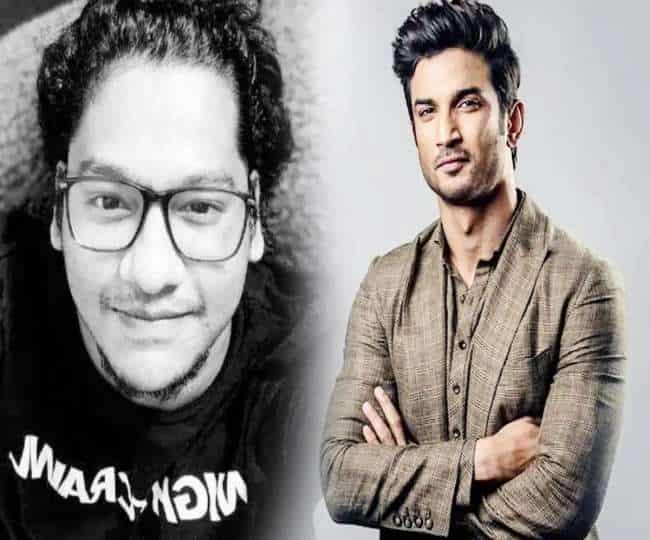 Next hearing is on June 16

It has been said in the petition that neither intoxicant nor material indicating her involvement in the offense has been found from the Peethani, even she has no connection with the drug dealing even far and wide. Significantly, a case has been registered against Peethani under Section-27A of the NDPS Act (financing to give unlawful transaction and shelter to an offender) of the NDPS Act. The court has adjourned the hearing of the matter till June 16.

The release of ‘Udta Punjab’ completed 5 years, not Shahid Kapoor but this actor was the first choice of the film

Aamir Khan was left dying, could have died in a scene of ‘Ghulam’

Bigg Boss 15: Commoners will occupy Salman Khan’s house before the stars, ‘Aam Aadmi’ will play in the show

The release of ‘Udta Punjab’ completed 5 years, not Shahid Kapoor...

Aamir Khan was left dying, could have died in a scene...

Bigg Boss 15: Commoners will occupy Salman Khan’s house before the...

Taapsee Pannu says that she is grateful for the chances she...

Kriti Sanon is a sight for the sore eyes in a...

After ‘Bahubali’, the production of Pan India films has increased rapidly,...