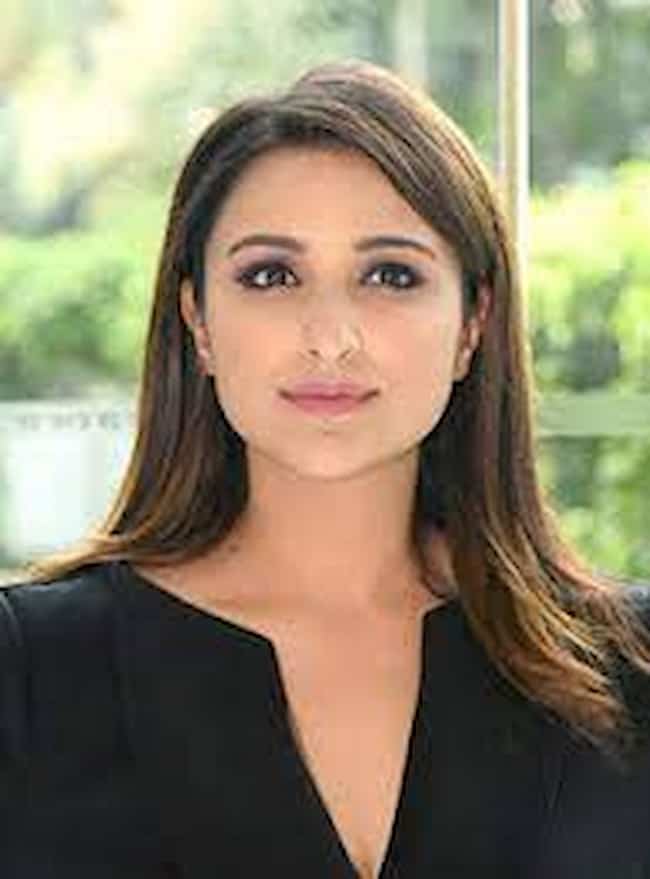 Parineeti Chopra gave a statement about her love making scene in films, saying- ‘The meaning of cut in such a scene…’

Apart from films, Bollywood actress Parineeti Chopra keeps revealing about her personal life and career. She often makes special revelations about herself through social media and interviews. Now Parineeti Chopra has said a special thing about her film career and bad films, which are being discussed a lot.

Parineeti Chopra said, Yes, in the last five years many films have such scenes. I was very unhappy with the work I was doing. I believed in myself, but the filmmakers didn’t give me the character I was looking for. I was signing films half-heartedly. I was in a constant state of dissatisfaction. I will always be thankful to three directors – Amol Gupte (‘Saina’), Dibakar Banerjee’ (Sandeep Aur Pinky Faraar’), and Ribhu Dasgupta (‘The Girl on the Train’).

Parineeti Chopra was asked if you ever got upset while doing a romantic scene? ‘No, I have done intimate, kissing and lovemaking scenes. But in such a scene ‘cut’ means ‘cut’. Whenever I do a scene physically, it is technical and clinical. Let us tell you that Parineeti Chopra was last seen in the film ‘Sandeep Aur Pinky Faraar’.

The film has recently been released on the OTT platform Amazon Prime Video. The film is getting a lot of love from the audience. The film ‘Sandeep Aur Pinky Faraar’ is directed by Dibakar Banerjee. Along with Parineeti Chopra, actors Arjun Kapoor, Pankaj Tripathi, Raghubir Yadav and Jaideep Ahlawat are in the lead roles in this film. 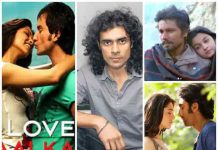 Imtiaz Ali Birthday: Imtiaz Ali gave a different identity to love on screen, these are his Must Watch movies 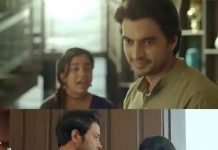 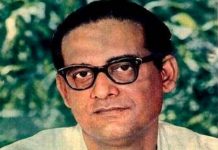 Hemant Kumar’s music was heavy on the story of films, Air India gave the title of Daily Passenger

Hemant Kumar’s music was heavy on the story of films, Air...

‘Lagaan Team’ seen together after 20 years, Ashutosh and AR Rahman...

KRK complains to Mika Singh to Mumbai Police, ‘is threatening to...