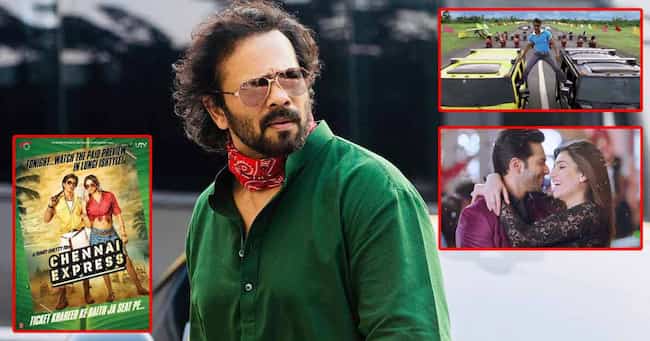 Rohit Shetty & His Art Of Removing Good Songs From Films! ‘Instagram’ Hit Tu Saala Is On The List

Rohit Shetty is undoubtedly a hit machine at the box office. Leaving aside critics, the man knows very well how to connect with the audience. No hoopla or big promises, only entertainment is what he talks and delivers without fail. But there’s one complaint against him. The Golmaal director is infamous for removing popular songs from his films? The reason remains to be unknown.

Yes, Shetty is known for editing a complete song at the last moment despite it being a chartbuster. There’s no one or two but three instances, where the filmmaker removed popular songs from the final cut.

The first film on the list is Rohit Shetty’s Golmaal Returns. The film that released in 2008 had a song, Tu Saala. It features Kareena Kapoor Khan showing her moves alongside Ajay Devgn. The song was a huge hit back then but was removed from the final cut. Thanks to Instagram reels, the song is back on popularity charts. Believe it, many didn’t even know that the song was in the Golmaal Returns album.

Another best example on the list is Shah Rukh Khan-Deepika Padukone’s Chennai Express. Right from the trailer release, the title song is sung by none other than, SP Balasubramaniam was stuck in everyone’s mind. There wasn’t any official video for the song, but its lyrical version was a huge hit. Surprisingly, viewers never got to see or hear it in the film. Reason? Only Rohit Shetty knows.

Third (and hopefully last) is a song from Dilwale. Who in the dreams would have thought that the theme song used in the trailer’s background, won’t be able to make it to the final cut. The song titled Premika was a chartbuster and its video featuring Varun Dhawan-Kriti Sanon too was a big hit. Unfortunately, in order to lessen the duration of Dilwale, it had to face Rohit Shetty’s scissors. 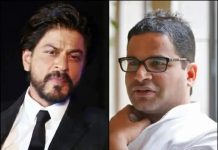 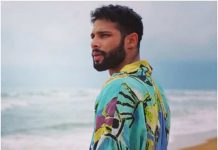