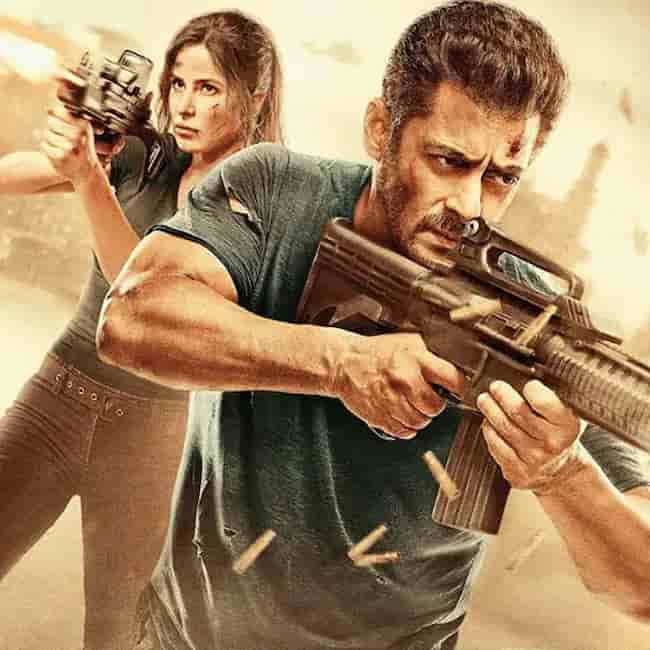 Yash Raj banner started shooting for Tiger 3 before the second wave of coronavirus epidemic arrived. Salman Khan had shot some scenes of the film at Yash Raj Studios, but soon the coronavirus started raging across the country.

A source associated with the film has told the news portal that no one knows how long the situation in the country which has been battered by Corona will be fine. In such a situation, when the shooting of the film will be resumed, it cannot be guessed.

Even if the government relaxes the lockdown in mid-June, the producers will have to first get all the crew members vaccinated. Along with this, shooting abroad in this era can prove to be very expensive. In such a situation, Yash Raj Banner has decided to demolish the set of the film. It will not cost that much to recreate the set of Tiger 3.

Only those crew members who will be fully vaccinated will be able to go to shoot in Europe. The makers of the film are understanding the guidelines of all the countries at this time. Makers will plan ahead keeping these guidelines in mind.

Along with Salman Khan and Katrina Kaif, Imran Khan will also be seen in the film Tiger 3. Imran Khan is building a tremendous body for Tiger 3 so that he can give tough competition to Bhaijaan. 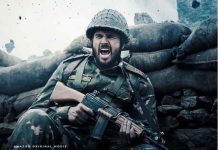