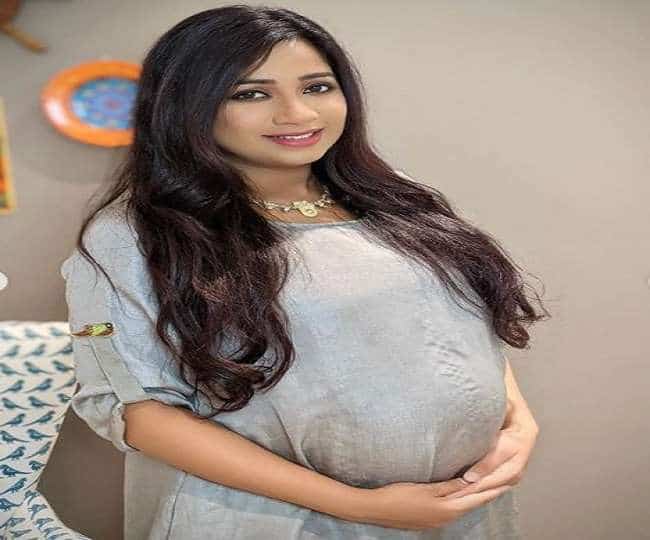 Shreya Ghoshal became a mother on Saturday afternoon. She shared this happy news with her fans on Instagram. She wrote, ‘With the blessings of God we have had a precious son in the afternoon. I have never had such a feeling before. Shiladitya and I, our family.

Very happy. Thank you for all your wishes. After this, there was a wave of congratulations to Shreya Ghoshal. Singer Neeti Mohan wrote, “Many best wishes. This is very good news. I hope you and your baby are healthy.” Much love to both of you, on behalf of the Mohan and Pandya family.