Explaining this, Sunny Singh said, ‘I exercise twice a day. The producer demands that I look a little better. Because of this I am exercising with the help of my trainer and sweating heavily in the gym.’ Sunny Singh further said, ‘Unfortunately due to the epidemic we are not able to shoot. However, I have to maintain workouts and fitness so that when the shooting of the film starts, I will be in shape.’ 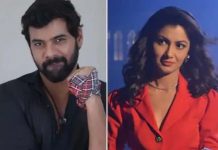 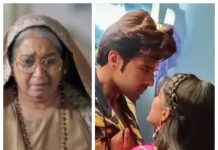 Tiger Shroff to debut on OTT soon, signed a deal worth crores with Netflix !!

Tiger Shroff to debut on OTT soon, signed a deal worth...

Akshay Kumar gave one crore rupees to the school of the...