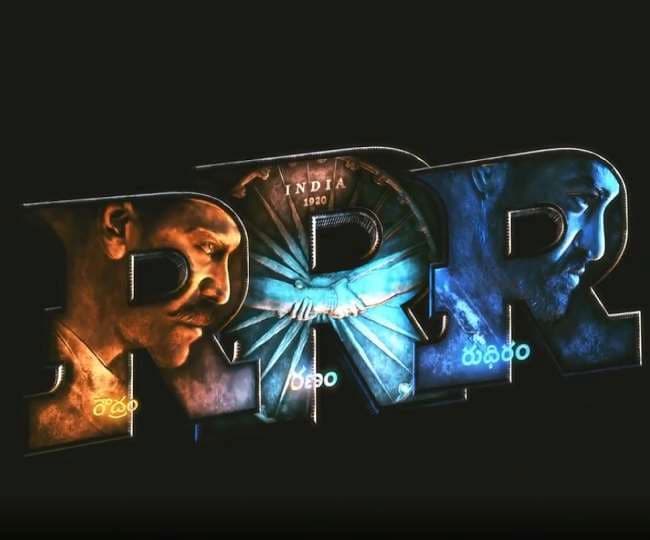 The crisis of Coronavirus increases ‘RRR’ problems, then the release date of the film may be postponed

Legendary producer-director SS Rajamouli is in the news for his upcoming film RRR. The film stars Bollywood actor Ajay Devgn and actress Alia Bhatt in the lead roles along with veteran South cinema actor Ramcharan Teja and NTR Junior. The film RRR has been in the news for a long time, but now the release date of this film has been postponed.

The release date of the film RRR is being deferred again and again. Now the most recent release date has been canceled on 13 October. The film’s makers have taken this decision in the wake of the Corona epidemic. According to the news of English website Spotboy, an actor of RRR has given this information. The actor said, ‘This is not only an increase in Kovid cases but also an increase in casualties. The film’s lead actor NTR Jr got infected with Kovid-19.

The actor further said, ‘Ramcharan was also infected before NTR Junior. Alia has not started shooting with Rajamouli yet, her Kovid investigation has come back positive. I’m scared There is still a lot of shooting to do. Even if the Kovid crisis improves by October, Raja sir cannot complete and release the film on time. At the same time, sources close to RRR have told the website that the makers are predicting the release of the film. This film is difficult to release before January 2022.

However, there was no official announcement even about the release of this film. Significantly, the characters of Ram Charan, NTR Jr., and Alia Bhatt have been released on his birthday in the film RRR so far. Some prominent foreign actors will also be seen in important roles in the film. The full name of the film RRR is Roudram Ranam Rudhiram.

Originally made in Telugu, RRR will be released in 10 languages ​​including Hindi. It is the story of two such unsung heroes of the Indian freedom struggle, who fought the war against the Nawab and then the British rule. The names of these freedom fighters are Alluri Sita Ramaraju and Komaram Bhima.