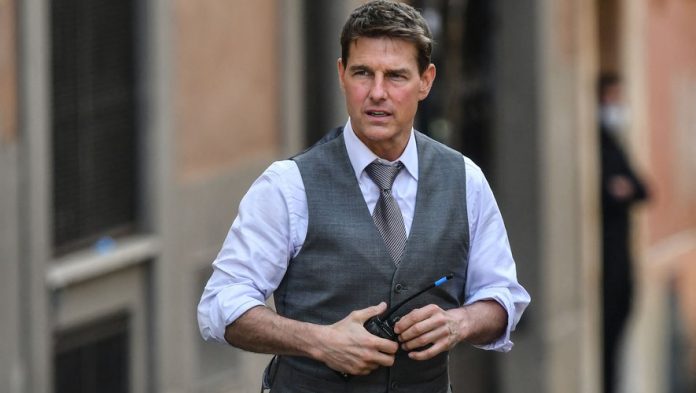 the essential
Rough passage for Tom Cruise in Birmingham during the filming of Mission Impossible … The actor had his car stolen, with all his personal effects, estimated at several thousand euros.

Tom Cruise will remember the filming of the seventh installment of the Mission Impossible saga … And not necessarily for the good. This Friday, August 27, the British media The Sun revealed that the actor had his car stolen while filming. The 59-year-old American actor was in Birmingham (United Kingdom) for the seventh installment of the famous saga, directed by Christopher McQuarrie.

Authorities said the vehicle, a BMW X7 SUV, was removed from Church Street in front of the Grand Hotel. Tom Cruise was staying there for the duration of the filming. The vehicle was eventually found a little further away. “Thanks to the CCTV images, investigations were carried out in the area where the car was found,” said a police source. The work continues. ”

A flight technique “worthy of the film series”

The car could be found a little further away, on Tuesday, August 24 … without the things that were inside. The actor’s suitcases and his personal effects, estimated at several thousand euros, are still missing. The Sun tells of the technique used by the thieves, “worthy of the gadget-laden movie series Mission Impossible, allowed the gang to escape with the car under the nose of the security team. They would have scanned and then duplicated the signal sent. by the contactless key of this luxury car, all just two minutes from a police station.

Read also :
Actor Tom Cruise to go to space on board the ISS to shoot a movie

The filming of this last Mission Impossible was memorable. Tom Cruise did not fail to appear in public and the British were able to witness funny scenes, like a thrown of a steam locomotive from the top of a cliff in a small village “Stoney Middleton”. We will have to wait a little longer before seeing the final result: the film should be released in France in spring 2022. 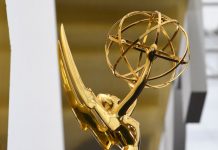 Emmy Awards: finally the coronation for Netflix with the series “The Crown”? 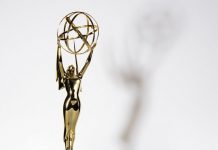 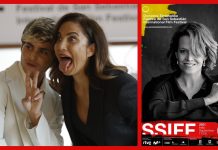 ‘Everything else’, ‘Come on Juan’, ‘García!’ and ‘No news’. So are the four original series that you can see on HBO Max