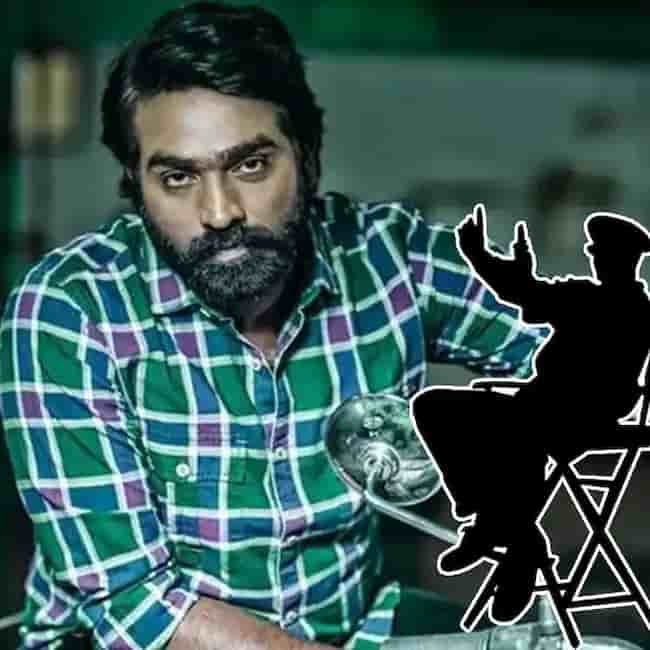 After which there will be happiness in the fans of this powerful film Stars. According to reports, film star Vijay Sethupathi has joined hands with National Award Winner Director..

Vetri Maaran for his next film
information about this is revealed by the recent report by Entertainment Port Pinkvilla. According to the report, it is going to be an intense social drama film. In which Vijay Sethupathi will appear in the role of a guru. Not only this but the shooting of this film has also been completed. Which the makers shoot in densely wooded areas.

Where the shooting of the film has been completed without electricity and without telecommunication facilities. The name of this film is being described as Vidhuthalai. Which is a Tamil word meaning freedom. The film is set to be made at the pan-India level. Which will also be released in languages ​​other than Hindi, Tamil, and Telugu.

Director Vetri Maran is in the news these days for her film Asuran. Dhanush Starrer The director has been selected for the National Award for this film. Apart from this, film director Dhanush Starr has won the hearts of audiences with films like Wada Chennai and Aadukalam. He is well known for his out-of-the-box social drama films. So are you excited about this upcoming film by Vijay Sethupathi and Vetri Maran?

Talking about Vijay Sethupathi movie star Vijay Sethupathi is busy in these films, he is now trying his luck in Hindi films too. His film Mumbaikar is in the shooting phase these days. Apart from this, Vijay Sethupathi will also be seen in the film Mary Christmas alongside actress Katrina Kaif. Which is being produced by ‘Andhadhun’ director Shriram Madhavan.