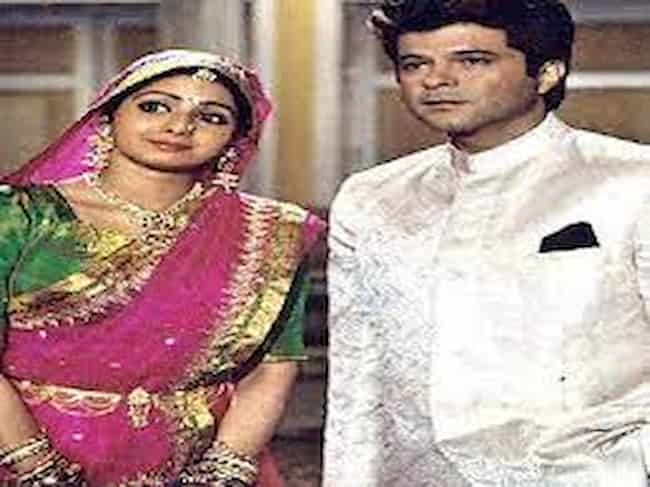 When Anil Kapoor had to play the lead role in the film with Sridevi, Hatwani had to have her mustache

Anil Kapoor has worked in many films with famous producer-director Yash Chopra but this was the period when Anil worked with Yash Chopra in films like ‘Mashal’ and ‘Vijay’.
Bollywood actor Anil Kapoor is among those actors who love their mustaches. From the early stages of his career, Anil Kapoor has been seen with mustaches till now.

Let me tell you that the writer of the film ‘Lamhe’ was Honey Irani, who gave Anil Kapoor’s name to Yash Chopra. After meeting Anil Kapoor, Yash Chopra felt that according to this character, Anil is older, so he rejected Anil.

According to media reports, even after being rejected, Anil Kapoor continued to persuade Yash Chopra for the film, and eventually, Yash Chopra agreed to him but with the condition that he would have to get his mustache cut. After that, if they match the character then they will be taken.

Anil Kapoor got upset after hearing this talk of Yash Chopra but he sacrificed his mustache to work with Yash Chopra. After removing the mustache, Anil Kapoor got the photoshoot done and he was selected for the film. In this way, Anil Kapoor became the hero of Sridevi in ​​the film ‘Lamhe’. 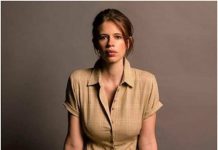 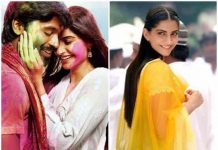