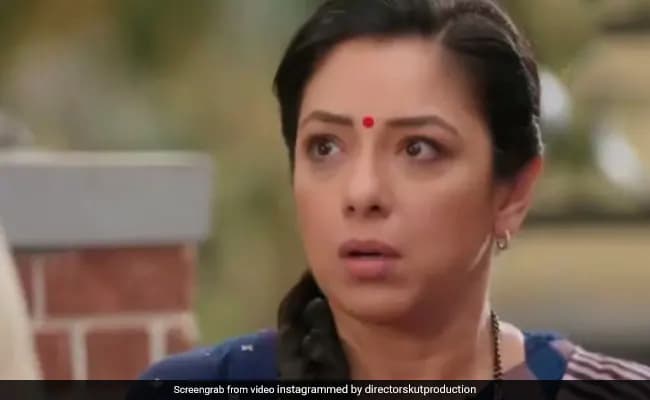 Who did suicide by Kavya or Vanraj
The show Anupama (Anupamaa), which is at number one on the list of TV TRPs, is getting a tremendous twist these days. Which has kept the audience engaged. At the same time, it can be seen that the whole family is sad to hear of Anupama and Vanraj’s divorce. At the same time, the children are very upset to hear about the divorce of their parents.

After divorce, Anupama will leave this house. Vanraj also leaves his house and goes away. They leave a letter for their family on the go. At the same time, the audience is going to get a big shock in the upcoming episodes. Anupama and the whole family remain shaken by this news given by the police.

What will happen next between
Vanraj and Kavya’s love story and Vanraj and Anupama’s divorce, now this track will bring a new model in the serial, but yes it is clear from the incident that Anupama and Vanraj’s divorce is going to belong.

Angad Bedi and Neha Dhupia are not together on the third wedding anniversary, the actor wishes his wife

Kunal Kohli’s‘Ramyug’ illustrates valuable lessons from the Ramayan that are still relevant in today’s times.

Angad Bedi and Neha Dhupia are not together on the third...

Kunal Kohli’s‘Ramyug’ illustrates valuable lessons from the Ramayan that are still...

Erica Fernandes confirms being part of the new season of Kuch...

Happy Birthday Pooja Bedi: Pooja Bedi has been in discussion due...